Big Boss OTT 15 full contestants list 2021 available on our website with their names and photos. You can check Big Boss OTT 15 contestant's short biography on this page. In this article, we are going to see all the latest news about Big Boss OTT 15. You can also check all the information related to the platform, where to watch, Timing, and Dates. We all are excited about this new Big Boss season. I request to you please read this article very carefully and comment your opinion, what you think about Big Boss Season OTT 15.

Salman Khan is one of the most famous Bollywood celebrities and the most popular host in Big Boss.
Like previous seasons Salman khan will host this Big Boss OTT Season 15.
Salman Khan shares the Big Boss OTT teaser with his fan on Instagram.

And every Weekend Saturday and Sunday it will air on TV at 9: 00 Pm as well as the OTT platform VOOT. 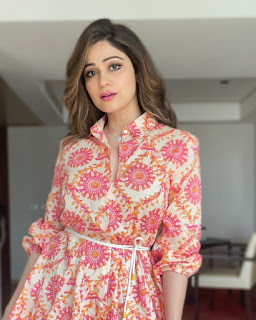 Shamita Shetty is 42 years old ( 2 February 1979 ) Indian Bollywood actress, Model, and Interior Designer. Her first debut film Mohabaatein was in 2000. She was also part of Big Boss 3 in 2009 and now this year we will see her in Big Boss OTT season 15.
2. Akshara Singh 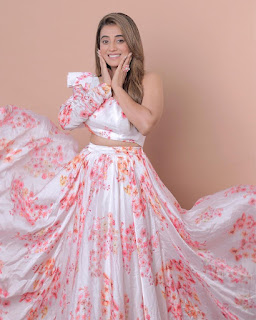 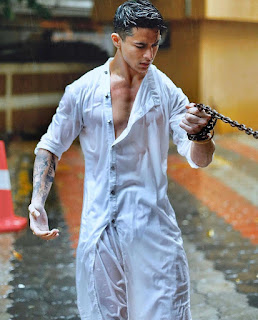 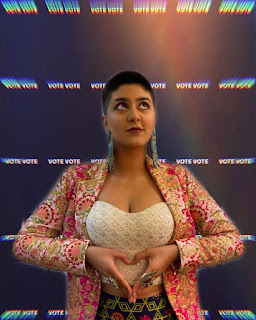 Muskaan Jattana is 20 years old ( 15 October 2001 ) Social media Influencer. She was born in Australia and at the age of 7, she shifted to their hometown Mohali, Punjab. We will see Muskaan as a contestant of Big Boss OTT Season 15.
5. Nishant Bhat 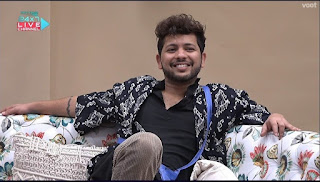 Nishant Bhat is an Indian Choreographer and Dancer. Nishant starts his TV Reality show journey in 2013 as a choreographer in Jhalak Dikhhla Jaa Season 3 with Shipa Sukla.
We will see him in the upcoming season of Big Boss OTT.
6. Divya Agarwal 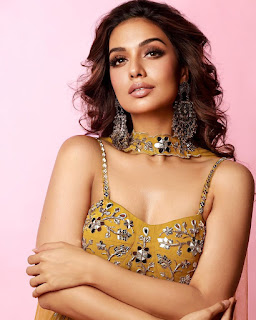 Divya Agarwal is 28 years old ( 4 December 1992 ) Indian TV actress, model, and dancer.
She was also part of the famous Reality show MTV and Splitvilla. Divya is also the winner of MTV Ace of Space in 2018. This year we will see her performance in Big Boss OTT Season 15.
7. Raqesh Bapat 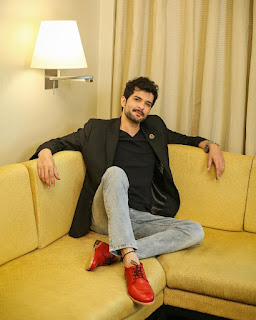 Raqesh Bapat is 43 years old ( 1 September 1978 ) Indian actor and model. The real name of Raqesh is Rakesh Vashisht. He is popular for his iconic roles in Tum Bin, Vrundavan, Savita Damodar Paranjape, and TV shows like Saat Phere: Saloni Ka Safar. This year we are going to watch his performance in Big Boss OTT Season 15. 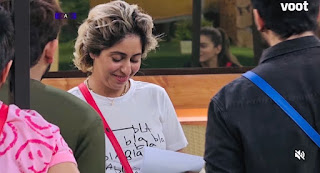 Neha Basin is 38 years old ( 18 November 1982 ) Indian singer and songwriter. Neha is popular for her playback singing in the film industry like Bollywood, Tollywood, and Kollywood. This year we will see Neha as a Big Boss OTT Season 15 Contestants. 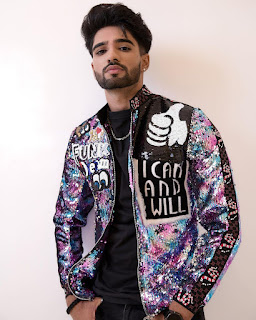 Zeeshan Khan is an Indian actor and model. Zeeshan debut his career in an Indian television show " Kuch to hai mere Darmiyaan" in 2015. We will Zeeshan Khan as a Big Boss contestant in Season 15. 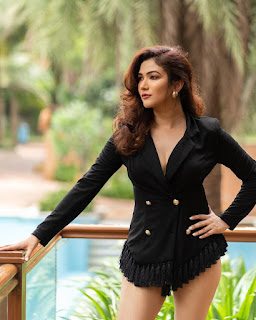 Ridhima Pandit is 31 years old ( 25 June 1990 ) Indian actress and model. Ridhima is popular for her character in Bahu Hamari Rajni Kant. Ridhima was also part of Khatron Ke Khiladi 9 in 2019. This year audience loves to see her in Big Boss OTT Season 15. 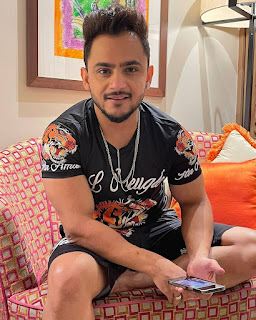 Millind Gabba is 30 years old ( 7 December 1990 ) Indian singer, music producer, songwriter, and actor. He is popular for his song "Nazar lag jaegi", "Mar mod do", and "she doesn't know". His audience will love to see him in Big Boss OTT Season 15. 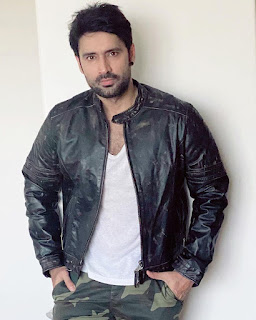 Karan Nath is 38 years old ( 24 May 1983 ) Indian Bollywood actor. He is very popular for his iconic role in the romantic movie "Yeh Dil Aashiqanaa" in 2002. we will see him as a contestant in Big Boss OTT Season 15. 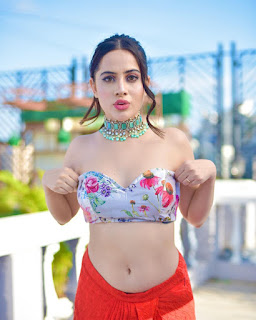 Urfi Javed is 24 years old ( 15 October 1996 ) Indian television actress. She is famous for her role in Avni in Bade Bhaiyya ki Dulhaniya and she was also part of Punch Beat Season 2. The audience loves to see her as a Contestant in Big Boss OTT Season 15.

All the details of Big Boss OTT Season 15 are officially confirmed by Big Boss. BB 15 will start streaming on the VOOT online platform from the 3rd of October.
I hope you liked our article please share your valuable message with us. We will definitely try to reply to your message as soon as possible.
Read More - Top 5 Best Gaming Laptops under 1 lakh in 2021

What People Are Searching Right Now on Google in India